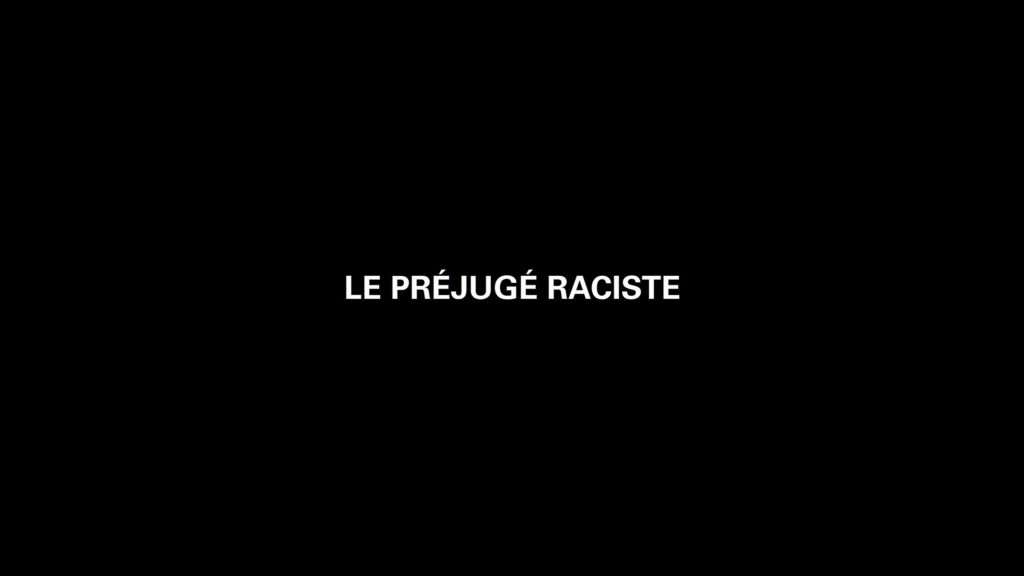 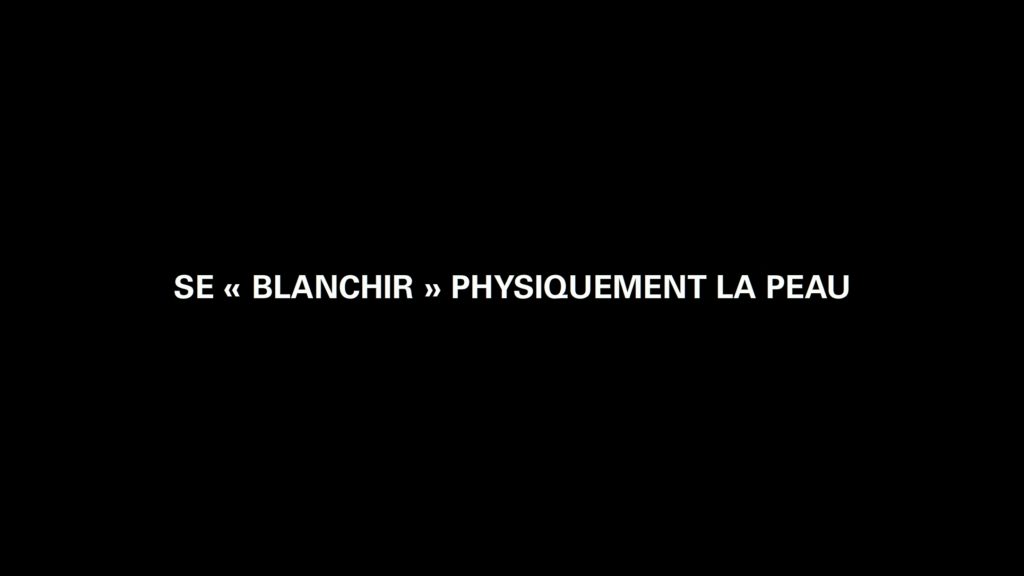 Corps à corps & Close combat form an audiovisual device of two video films, built around the thought of Frantz Fanon in Algeria.A work in two languages (French and English), the text by the French-Algerian philosopher, Seloua Luste Boulbina, evokes the experience of Frantz Fanon, at the end of the fifties, in the town of Blida – Joinville in Algeria. As a doctor – chief psychiatrist at the hospital, Fanon measured the extent to which colonial domination was inscribed in the bodies of his patients. The words of Seloua Luste Boulbina, do not simply give an account of this revolt, they prolong and amplify it, so that it remains alive and operative. The visual device underlines the importance of the body by displaying hinge words, all taken from the lexical field of corporality, whether physical or social. The reading device shows a point of view, an intertextuality that is put to the test by our senses. Corps à corps considers itself as a performative interpretation of a text and acts as the « score » of the work.